Element's team used its chance to meet partners and customers from Sweden at the EURO EXPO trade fair. The event took place from the 24th to the 25th of November. The audience mainly consisted of local mining companies which were looking for available and high-quality alternatives to OEM parts.

Element and Produtiva, its official dealer on the Iberian Peninsula, presented in-demand parts for pumps and crushers as well as wear-resistant plates for bulk containers at SMOPYC 2021. The trade fair witnessed over 50,000 visitors, and those who reached the company’s stand are now able to cover their needs for fast deliveries and durable parts with Element. 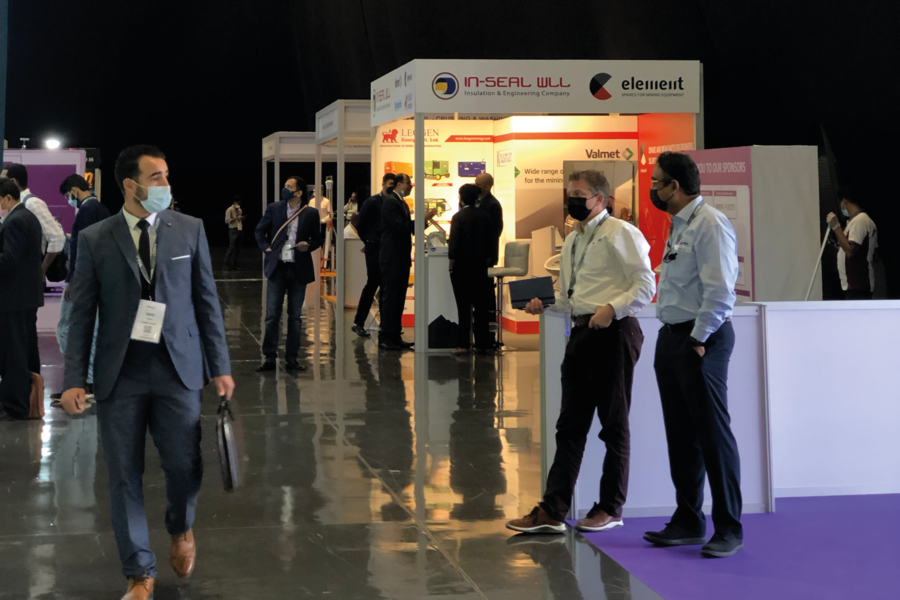 Element enters into a new niche, providing alternative parts to the Middle East

Element is set to fill the gap between OEMs and local suppliers in the Middle East. That is what was confirmed last week at The Mining Show 2021 in Dubai, UAE. The company and its official dealer presented the most in-demand wear and spare parts for crushing and screening equipment, slurry pumps, and mills.
For two days from the 16th to the 17th November, Element and its partner in the region, In-Seal Engineering Insulation, held a joint stand. This exhibition is the largest one in the region and therefore there were high expectations, especially considering that the last shows were virtual. Nevertheless, there were not as many visitors as before the pandemic. On the other hand, all the attendees showed real interest in the products that were on display, as they work directly with customers within the mining and quarrying sectors. There were no people at this exhibition purely by chance. 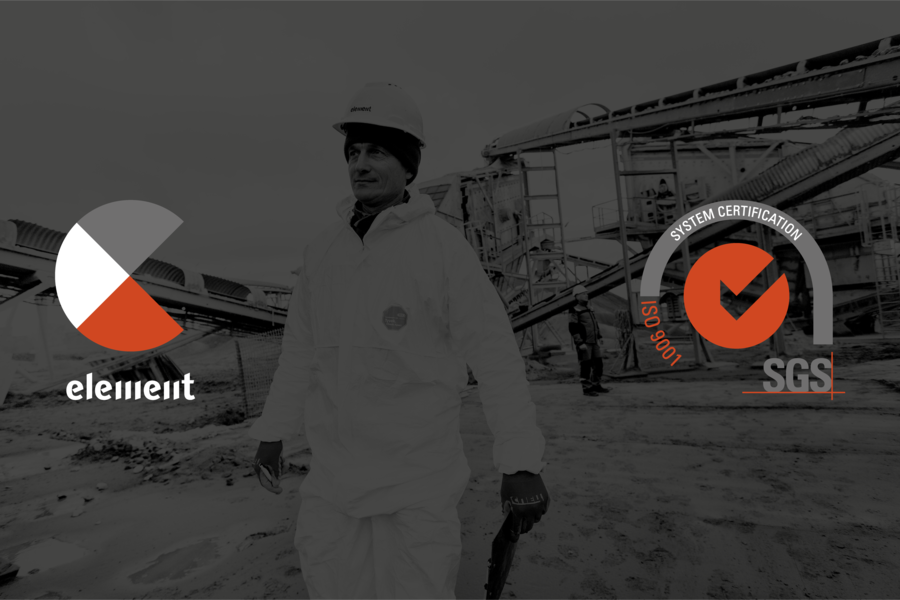 Element has successfully passed certification confirming its compliance with the ISO 9001 standard. The document confirms that the company's activities comply with the international standard and it is constantly working to improve the quality of its products. 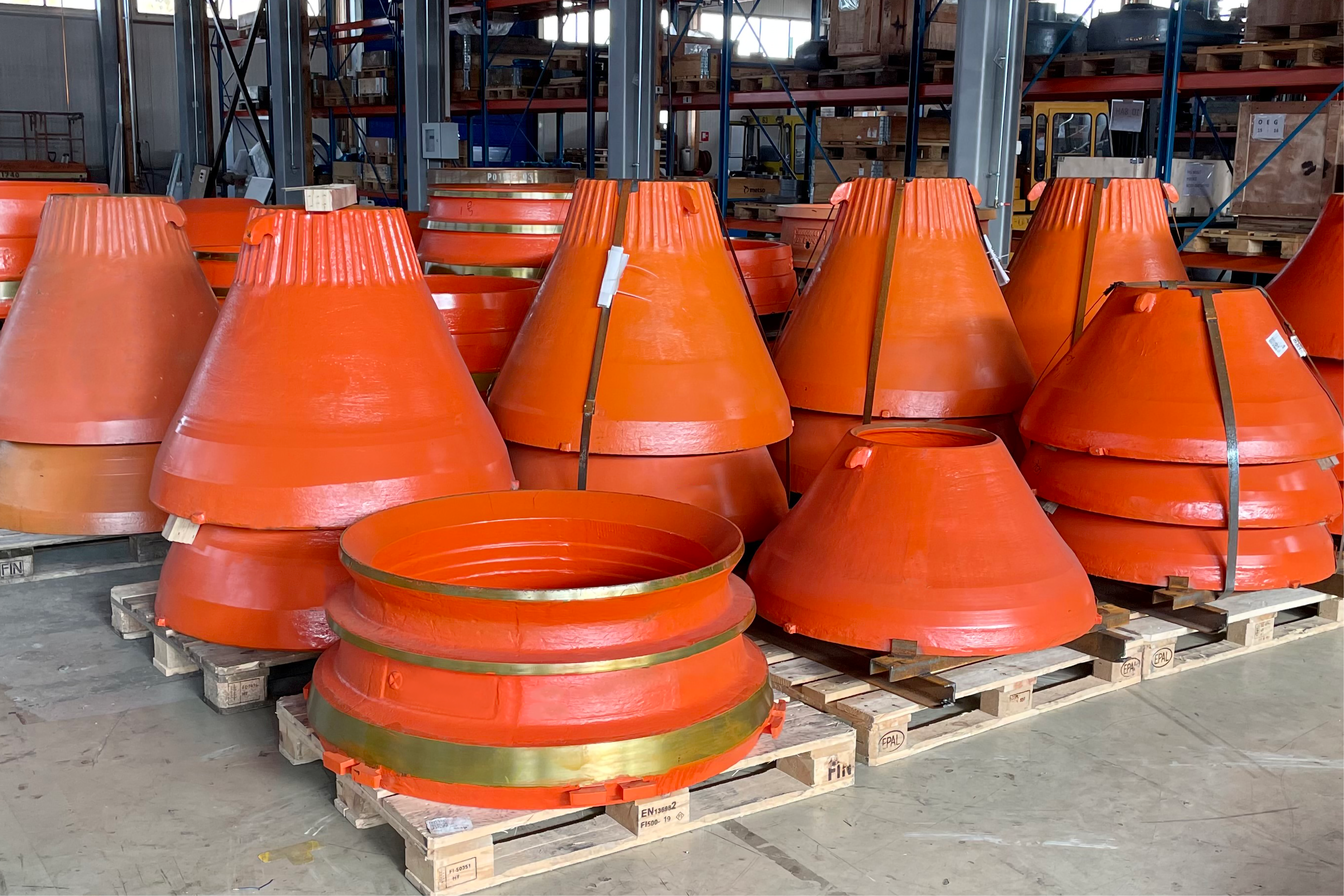 Element expands its warehouse in Tampere

Element has expanded its warehouse territory in Finland, which allows it to accommodate more spare parts for its customers in the region. This means that regular customers will be able to receive even more of Element’s assortment quickly.

Element celebrates its fifth anniversary on October 26, 2021. During this time, the territory of supply for spare and wear parts reached 56 countries, and the team grew from three people to 162, spanning seven countries. Despite the instability of the global economy, the company continues to expand its product line and increase its output. 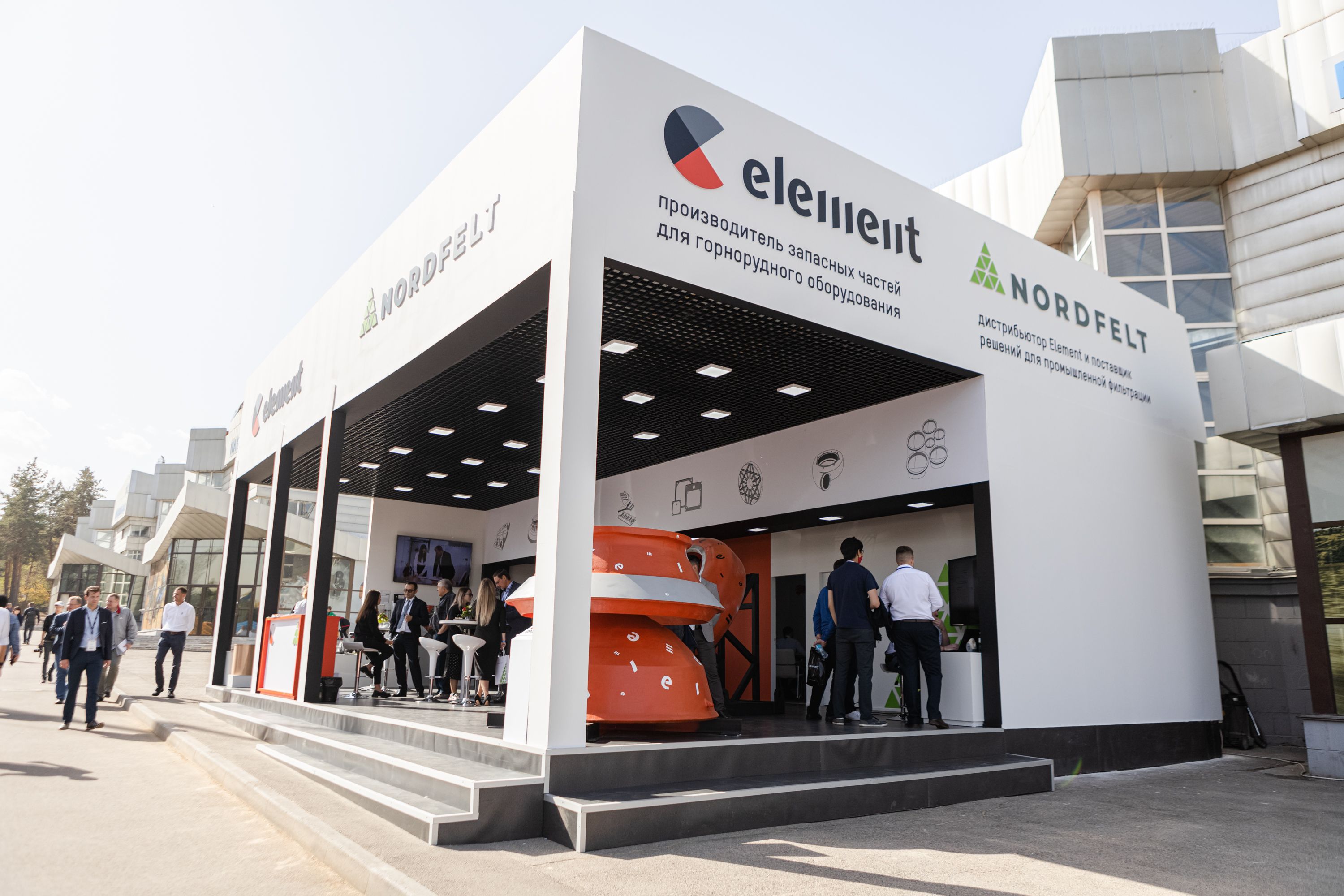 MMCA 2021 results: new suppliers and deals in the pipeline

International industry exhibitions, in which Element participates, are always a chance for us to sign on new projects while expanding our partner network. The Mining and Metals Central Asia (MMCA) Exhibition was no exception. Over three days, Element’s team managed to outline plans for cooperation with Central Asian mining companies and new suppliers. 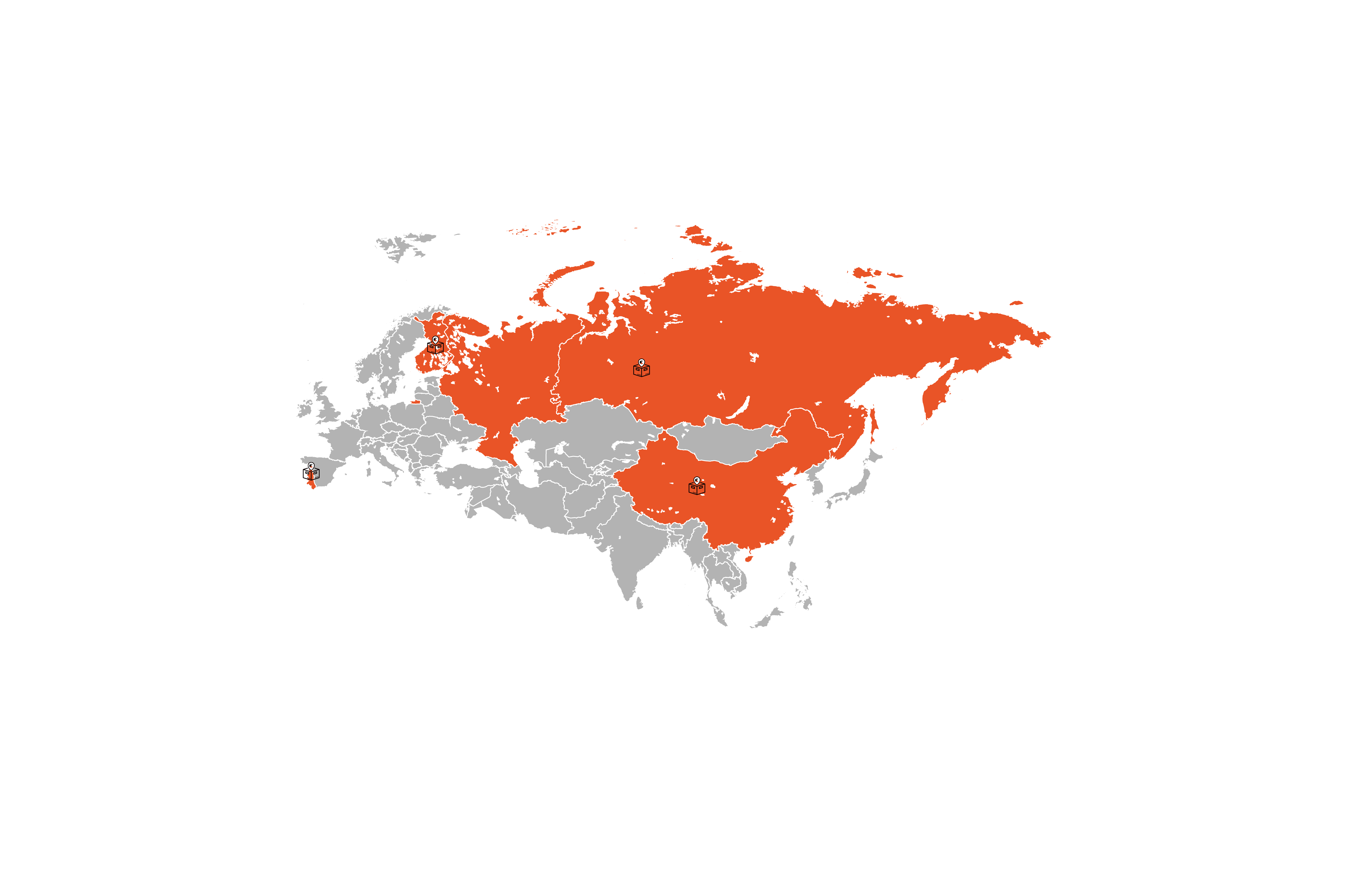 Element has opened a new warehouse in the Portuguese city of Porto. In the coming months, the warehouse will be filled with in-demand parts for pumps, crushing and screening equipment. This will significantly reduce the delivery time to production sites. 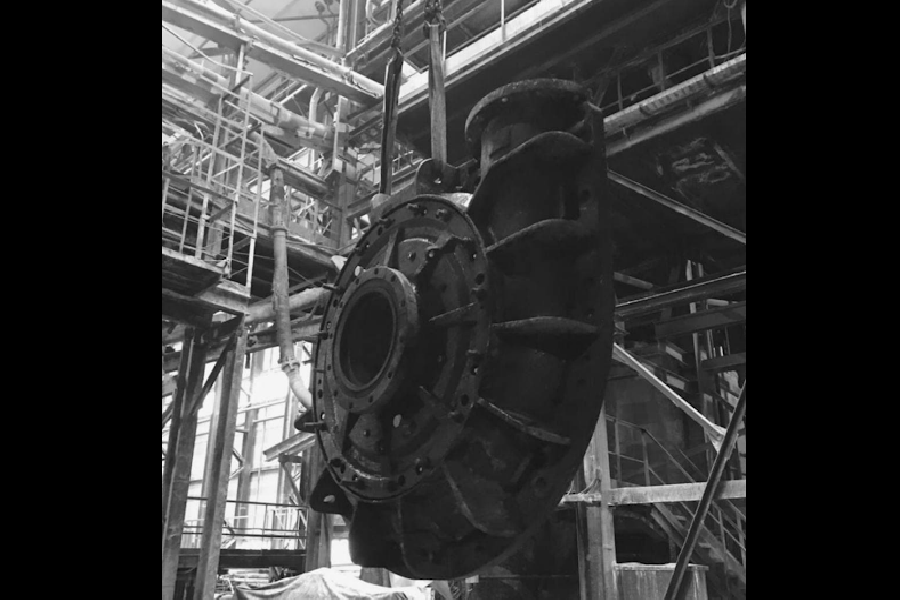 In early 2021, our team assembled and delivered several sets of wet ends for MCR 450 pumps to an enterprise in Kazakhstan for the first time. Because the customer chose Element’s parts over those of the OEM, they were able to cut the equipment’s maintenance cost by 20%. In January 2021, Element delivered several sets of parts for the Warman* MCR 450 pump for the first time to an enterprise in Kazakhstan. The sets include wet-end parts for the rubber lining and metal impellers. To date, the pump is functioning properly in line with its expected performance.

Find your parts by article

We use cookies to enhance your browsing experience, analyze site traffic and serve tailored advertisements. By continuing to browse or closing this banner, you consent to our use of cookies. Read more about how we use cookies.Cookie Policy